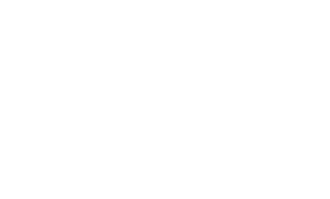 The following quotations are at the front of Silent Spring:

“Modern man no longer knows how to foresee or to forestall. He will end by destroying the earth from which he and other living creatures draw their food”.
Albert Schweitzer (1956) Bulletin of International Union for the Conservation of Nature and Natural Resources.

“I am pessimistic about the human race because it is too ingenious for its own good. Our approach to nature is to beat it into submission. We would stand a better chance of survival if we accommodated ourselves to this planet and viewed it appreciatively, instead of sceptically and dictatorially.”
E.B White, author

I wrote for www.voiceforarran.com September edition on The Legacy of Rachel Carson, because I found ecologists, marine scientists, students at university into marine work, had never heard of her, which may say more about academia than the students.

The Legacy of Rachel Carson

“This month I have been reading Rachel Carson, Witness for Nature (2009) by Linda Lear, a compelling biography. It just reminded me that Rachel was not only a citizen scientist, an ecologist, and author but persistent in her science, robust in her defence of natural ecosystems, stood up to bullies, misogynists, insulting PR from the big pharma industries and agriculture after short term profit advantage, and in many ways paved the way for much more acceptance of ecology as an important step in science research, and policy making.

It was in June 1962 that the first instalment of Rachel Carson’s Silent Spring was published in The New Yorker. Everyone was talking about ‘this woman’ who claimed that we were destroying the Earth by our misuse of synthetic chemical pesticides. She was already a highly respected nature writer, but in Silent Spring, with huge courage and conviction, she took an extraordinary risk in challenging the government and scientific establishments.” 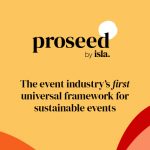 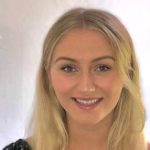