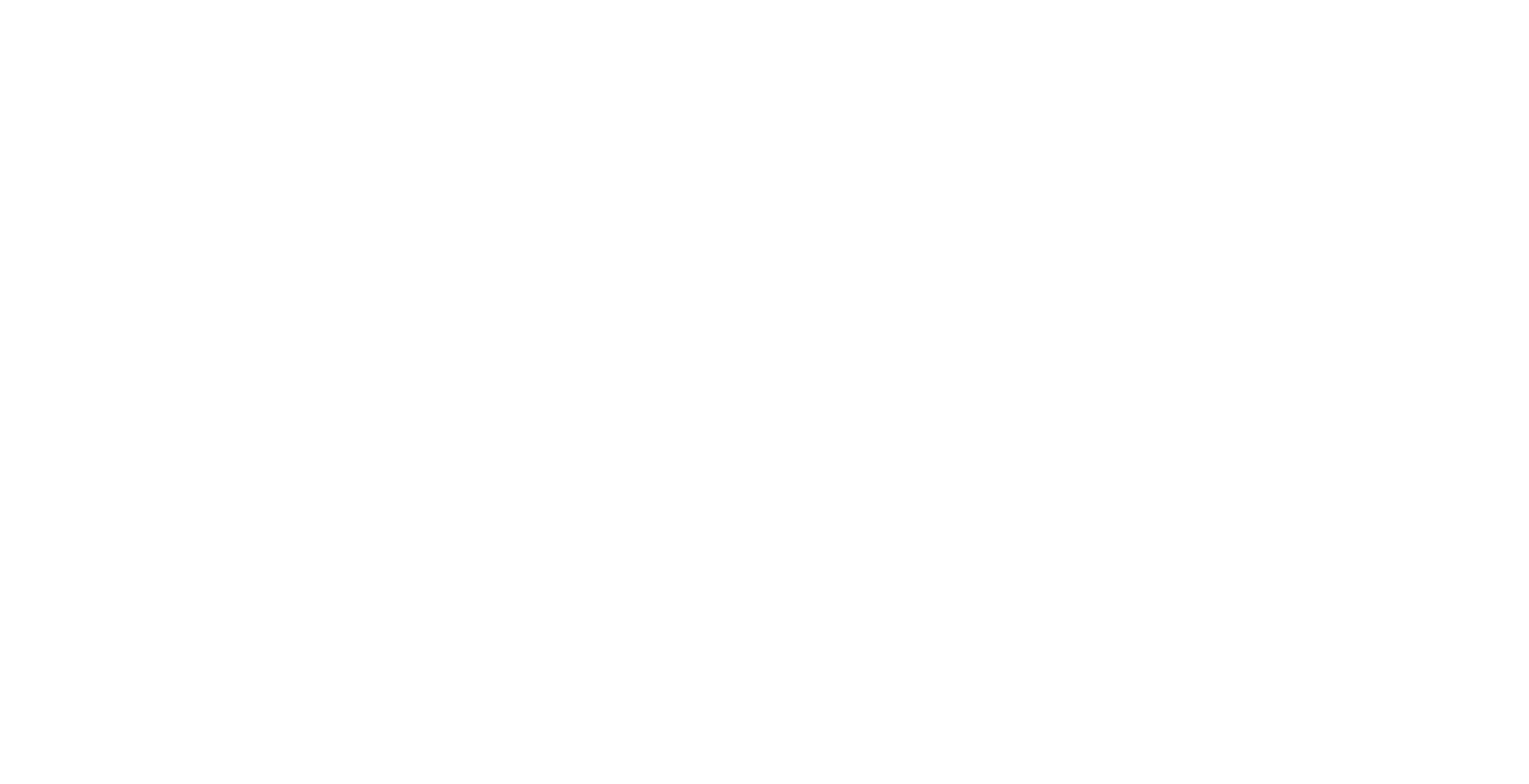 Last January, over 40,000 senior executives from 150+ countries joined a speaker faculty of world leaders and disruptors curated and led by Reuters journalists. News from the event travelled far and fast. This December it’s set to be even bigger and better.

In a world of extremism and populism, REUTERS NEXT has unbiased journalism at its heart. Combining a diversity of voices with true global outreach, this is where new ideas and perspectives can flourish.

This is an opportunity to see and think about things differently.

Global leaders and forward thinkers from the first edition of REUTERS NEXT included:

This December, it’s your chance to be a part of the world’s largest movement to tackle change, head on. 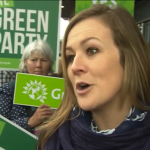